Marijuana vending machines have arrived, and it seems that they are here to stay. The major steps towards legalization taken in the United States means that these technological distributors are increasingly common.

A year ago, we spoke in the first person about the marijuana and hashish vending machine present in a user’s club in the west of Madrid. The machine had a specialist lawyer who made sure it was protected against possible legal problems and 300 partners consumed the contents of its belly (both for recreational and medicinal purposes).

More or less around the same time, the United States began to give these machines a go, and there are now several states where they are available, from Arizona to California, Colorado and Washington (the last to join). At the moment there are 18 vending machines that are operated from medical dispensaries, and they do so backed by a cannabis industry that has been strengthened by the latest legal events to take place in the country.

In February, the first machine arrived in Washington, belonging to the company American Green. It is located in a medical dispensary in Seattle, where the employers are in charge of keeping it stocked up with edible marijuana products (such as tea infusions), and also seeds.

However, neither ZaZZZ (as it has been named) nor any of the other machines are available to the wider general public. Not everybody can put some coins into the machine and simply get the type of cannabis they choose.

People who want to use the machine must show that they have a license from the corresponding club in order to buy the products, or that they have medical authorization to consume medicinal marijuana. If the user’s information coincides with that held by the machine, then they can complete their purchase.

The majority of these vending machines have a touch screen where users make their orders, enjoy a cannabis videogame or view medical or legal information so that they are up to date with the latest developments in the sector.

Evidently, not all of the machines dispense the same products, as that depends on what is allowed, regulated, and legalised in each of the states. Last year, Colorado was the first state to have its own machine with cannabis products. However, unlike the machine in Washington, which also sells seeds, the Colorado vending machine only distributes edible products. 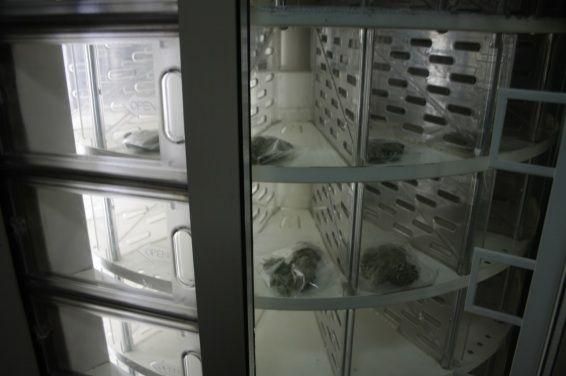 Nevertheless, all of the products must be certified as quality goods, be safe, and comply with governmental control regulations. Additionally, the goods are protected by an environment with an optimal temperature that keeps them fresh.

Furthermore, the company American Greene is thinking of developing biometric security measures in order to be able to confirm the identity of users via finger prints or iris analysis, according to their president Stephen Shearin.

The company’s vending machines are located in medicinal marijuana dispensaries, and they are only available when the centres are open to the public and watched over by an employer who is responsible for checking the age and identity of everyone that comes into the premises.

To obtain the products it is necessary to pay in cash or with Bitcoins, as the federal government does not allow the use of credit or debit cards to purchase marijuana. 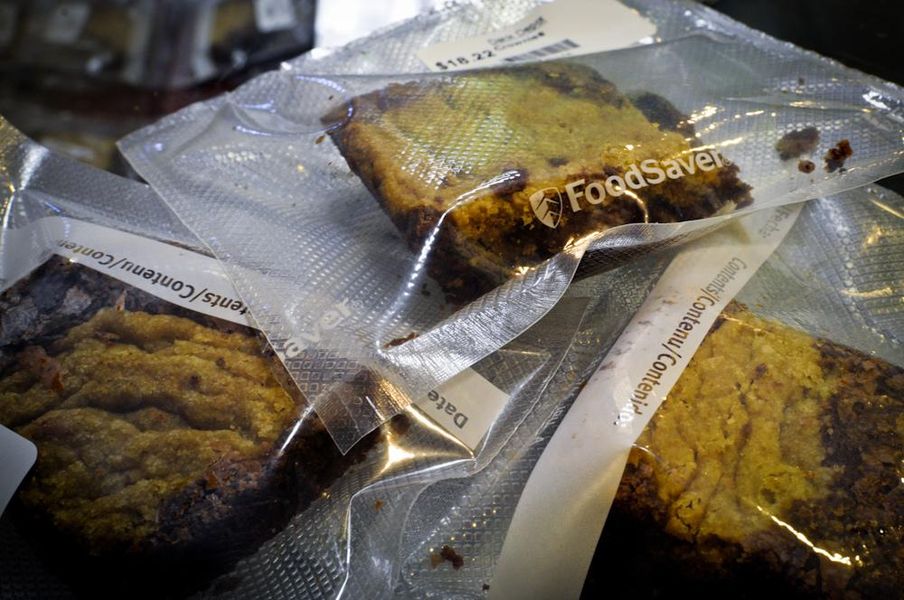 Due to the use of Bitcoins, and the fact that cannabis is increasingly accepted in the country, there are a lot of ‘start-ups’ that are looking for a niche in the market to take charge of producing machines. Do you want a coffee with a little THC? A variety of Dinafem? Sweets with a touch of marijuana? Pay with cryptocurrency and they will be yours.

On the other hand, American Green is hoping to take its machines outside medicinal marijuana dispensaries, as acceptance and knowledge of these products increases. They are also hoping to take them out of the country. Their first objective is Canada, although there, specifically in Vancouver, another ‘vending’ machine has been in operation for a year. 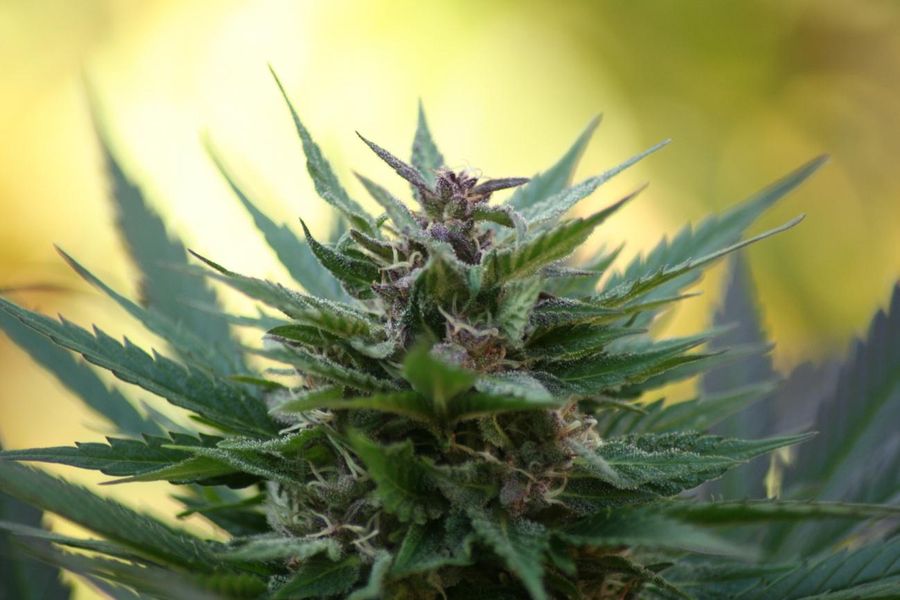 The Canadian machine began operating at the same time as the one in Colorado; however the Canadian machine cannot identify the user hoping to buy one of the products. The technology is less advanced and the machine only accepts cash.

Greg Patrick, spokesperson of the manufacturer of ZaZZZ believes that the current situation is “historic”, especially in the United States. He thinks that companies linked to marijuana are doing things well, respecting the law, and he adds that consumers and sick people have been dreaming about liberalization and the end of prohibition for a long time. He believes that “that period is definitively over” and that we have to take advantage of the current situation.

Will these vending machines reach other countries? Time will tell, although more than a question about the future, it is a question for the present.