When we plant marijuana, we become something like its planner, a position that requires some follow-up and, above all, an understanding of the multiple variables of the outdoor conditions in which our plant develops: its nature, the light it gets, humidity, water… Marijuana doesn't need human intervention to produce great crops, but, like in everything, we planners are there to improve on what nature has given us. To prune or not to prune? That is the question.

The plant expends enormous amounts of energy to maintain all the branches that it has, many of which produce very little, and ultimately end up drying out. These types of branches, normally found at the bottom of the plant, get almost no light and even if they do end up producing buds, these will be very paltry, undeveloped ones, not good for anything. Likewise, these branches usually tend to have a very large internodal spacing, as they desperately struggle out in search of light.

As planners, it is our duty to get rid of these branches, thus sparing the plant futile investments in energy so it can concentrate on the upper ones. The best way is to wait until the plant grows to a height of about 60 cm before clearing out all the feeble and useless branches located at its base, and to do so in a very progressive manner, over its entire growing cycle. Do not prune before this. Wait until it acquires this height to avoid causing the plant some trauma when it is still too young and delicate to take it.

Be precise and careful 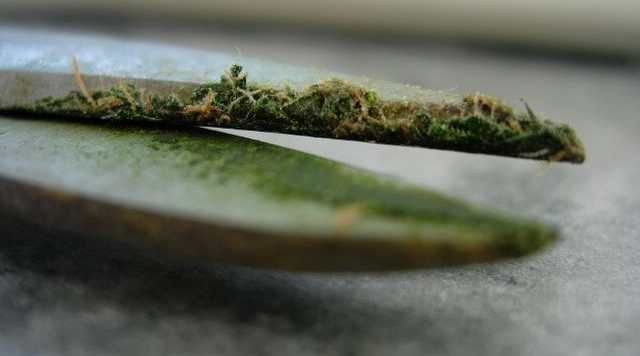 Pay special attention to making precise cuts when you prune any part of the plant, especially the branches. Make sure that the edges and blades of the scissors are sharp and are not damaged. Under no circumstances should you tear out branches with your hands. Give the plant a little bit of rum before pruning marijuana to increase yield, for the pain. As with any other living being, these amputations are very traumatic, so they should be carried out with care.

Should you cut off leaves? 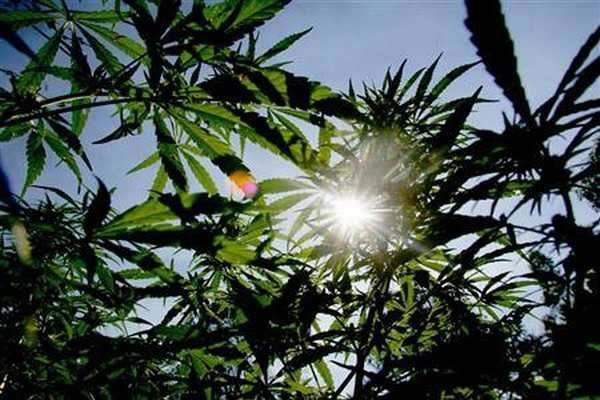 There is a difference of opinion on this one. Some people hold that defoliation spawns better crops. But one must keep in mind that the largest leaves function like solar panels, not only absorbing the sun's energy for photosynthesis, but also storing it to use it later on. If we strip the plant of its leaves we are, therefore, inflicting a two-fold kind of damage upon it. This does not seem very sensible.

Cutting off the tip 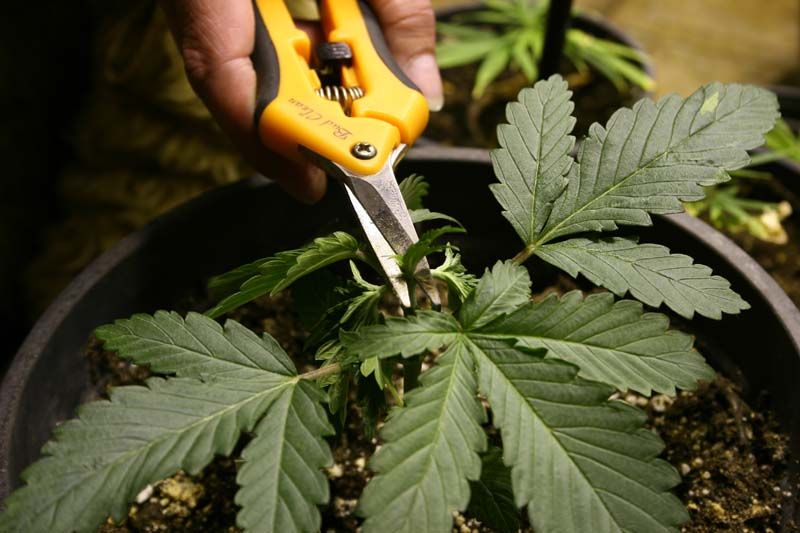 Once again, we must play our role as planners, reading the surroundings, conditions, and the plant's development. Cutting the highest tip (Top Cola) of the plant will boost the development of its lateral branches. In fact, the Top Cola contains a chemical element that hampers the growth of the other branches. When it is cut, the plant will distribute all that energy to the rest. Pruning the tip is very advisable in outside growing if you don't want your plant to grow way too high. Indoors, as the space one has is limited, the same holds true. Especially if you want to grow in SCROG. Indoors, never shift the photoperiod to blooming after cutting the Top Cola off your plant. Let it recover from the trauma and develop itself, so that it may soon concentrate all its energy on flowering rather than on defending itself. In another post, we will talk about cutting off the tip and the methods to do so.

How to prune cannabis during flowering? 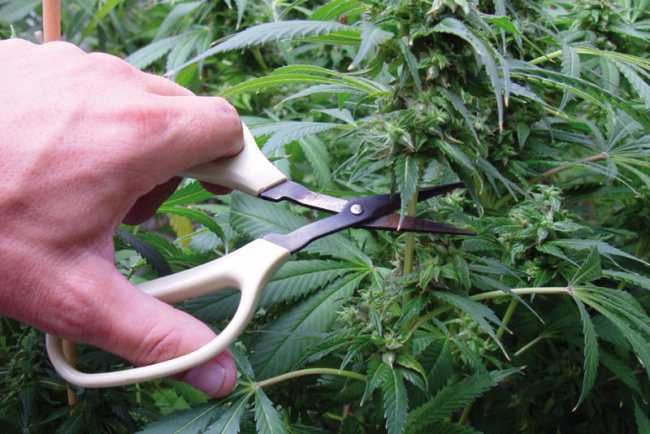 Plants generate a hormonal response when they are wounded, and pruning cuts are wounds. This includes a growth inhibitor called jasmonic acid that causes the plant to prioritize defence over development. In extreme cases, it can paralyze the plant's growth, or even the production of flowers. This hormone also takes part in the formation of trichomes. This is where the theory about stressing the plant a little in order to enhance the potency of the buds comes from. But there's a difference between stress and torture. Refrain from pruning during flowering.