If the fathers of the Constitution of the U.S. made their fortune by growing hemp, there is a reason for it. Adams, Franklin, Jefferson, Washington and company spoke freely about the plant and they didn't have the slightest objection to taking advantage of it. It's a shame their successors didn't learn their lesson. Those who later came to lead the nation didn't do anything to quell the economic interests of lobbies. So much so that people who knew about the important role that hemp played were forced to look the other way and hide the film, "Hemp for Victory".

In the heat of battle, when half the world laid agonising, immersed in a senseless battle (like any other), the political leaders in power had no qualms about dipping into resources they had previously discarded to keep their options for victory alive. If in 1937 marihuana had been nicknamed the "Youth Assassin" and declared a public enemy, with World War II in full swing, the U.S. authorities had no choice but to rescue it from illegality to entrust farmers with an important mission.

Back in 1942, when the Second World War was in full effect and U.S. Armed Forces intervention had already been necessary, the Department of Agriculture of the United Stated Government commissioned a new mission for its farmers: planting hemp. It was a necessary material back then for manufacturing rope, hoses used by fire fighters, even the soles on soldiers' shoes and parachutes for airborne brigades.

At the beginning of that year, Japan cut off hemp supplies to North America, and with maritime communications significantly affected, the Roosevelt administration was forced to take matters into their own hands to provide its industry with the hemp needed for making all these products. Like their opponents in Nazi Germany had already done, they launched a campaign to educate farmers on caring for these plantations. Meanwhile, while the Germans opted for short comics, the Americans chose to take advantage of a common resource at the time and turned to the best in the film industry. They shot a film called "Hemp for Victory".

In this hardly fifteen minute short, the authorities tried to convince American farmers of how beneficial hemp farming was and gave them tips on how to put it in practice, all for the sake of the motherland, as pointed out in its apotheosic end. "Just like in the old times when we sailed the seas victoriously with hemp sails". Such was the commitment of the U.S. government that even offered several incentives for farmers to go and see the screenings.

Not only were they encouraged by not having to go to the battlefield, neither them not their children, if they grew hemp between 1942 and 1945; but also agreements were established with the industry in charge of making the machines for harvesting this crop to reduce the price of their products. In a totally capitalist economy, the state was forced to intervene without hesitation.

The plans are geared towards promoting the hemp industry's expansion as part of the war programme. The film was made to show farmers how to handle this ancient crop", recounted the film's narrator. In this short documentary, other than explaining the advantage of "hemp leaving the ground in good conditions for the next crop", the U.S. authorities made their best effort to broadcast a free from prejudice, positive image of this crop.

They spoke about planting marijuana in a natural way, even though they knew that, besides the materials needed to fight the war against Hitler, smokable cannabis fruits would also emerge. It didn't matter. The U.S. government's intention was to increase hemp cultivation by more than 140 hectares and was not afraid of it leading to an increase in cannabis consumption (which is what finally happened). 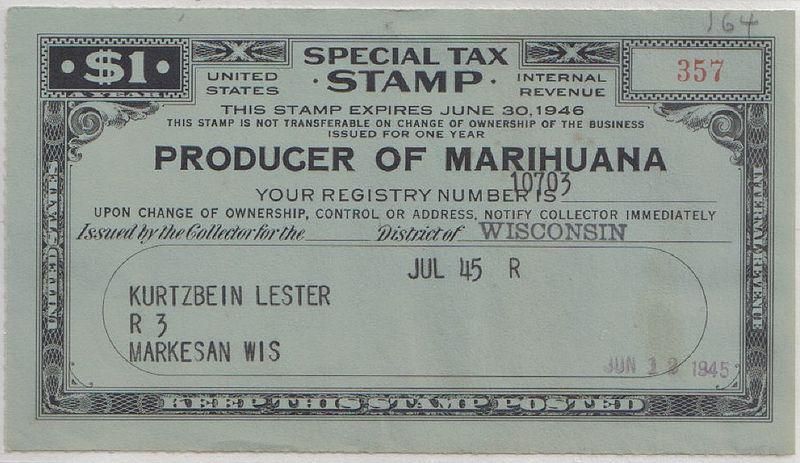 Everything was too good to be true. U.S. authorities took no time to recoil and pretend the film "Hemp for Victory" had never existed. No one found out about this film for decades. Mysteriously, it disappeared overnight, as if the U.S. government had collected the materials needed to make boots for its soldiers and hoses for putting out fires. Everyone denied having participated in the making of this film. Their repentance went so far as to erase all traces of it.

As with any other great story, there had to be a good dose of mystery, a regular lure of the relationship U.S. authorities have had with marijuana for centuries. Producing a certain marijuana strain and surround it with an aura of intrigue, making a film to promote hemp cultivation and, as if by magic, make it disappear… Nonetheless, everything ends up by coming to light. In 1989, when they least expected it, following a thorough search, Maria Farrow, Carl Packard, and Jack Herer found "Hemp for Victory" in the records of the Library of Congress. 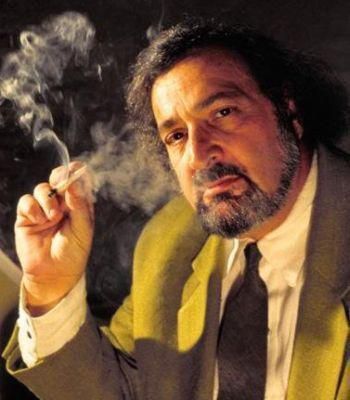 Although they were just few, the people who urged the U.S. authorities to get rid of the film which endangered their industries were very powerful. The big lobbies, which could be harmed by an increase in hemp plantations, pulled strings to leave no trace of that victory for marijuana. We will talk about that in another occasion. Now, let's enjoy this sweet victory for cannabis, which did away with the dirty tricks of certain economic powers.