When we search for issues relating to cannabis and women on the Internet, we are essentially presented with two large groups: news reports on women being arrested for domestic production of marijuana – usually given away by tip-offs – and many contradictory pieces of information on the hypothetical harms marijuana could cause pregnant women.

But it is still rare to hear about women associated with the cannabis industry. Of course, there are notable figures within the cannabis scene: lawyers, entrepreneurs, journalists, politicians...

The issue isn't that women activists are not there, but rather -as in many other areas- that they are underrepresented in leadership roles and positions of authority. As equality grows, more women will appear in these positions. This does not seem like an intractable problem.

However, there are a few distinctive aspects to the relationship women have with the cannabis industry, aspects which have produced and still today produce differences in how men and women approach this world. In general, women smoke, grow, and support this cause discreetly and privately – although things are changing thanks to newfound freedoms which every day grow in clarity. 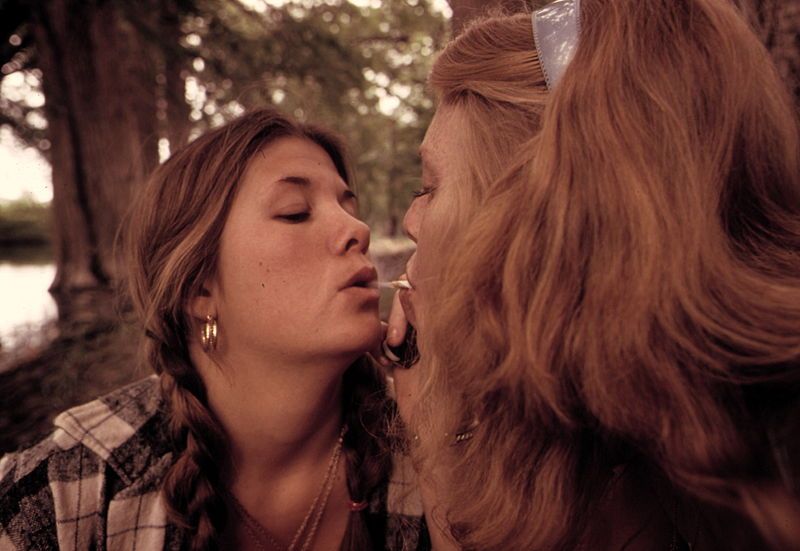 Why is this happening? What causes these disparities in social standing?

We will here point out three important reasons which could explain it. In a future where marijuana would be legal, a portion of these problems would certainly solve themselves. But we should not forget to consider what would be left.

We've already mentioned it earlier: the media is full of articles and warnings about the risks of smoking cannabis during pregnancy. These go from supposed delays in foetal growth and issues of low birth weight, to hypothetical teratogenic effects (which cause foetal malformations). And this even though it isn’t known with complete certainty even with respect to tobacco and alcohol – much more thoroughly studied – whether or not they cause problems during pregnancy and at what dosage, and despite the fact that one of the most recent and serious studies on the subject – conducted on a large group of Jamaican women, regular users all – produced results suggesting the exact opposite, the official discourse remains very worrying.

But pregnancy is not the only issue. With just as much fervour, it is said that consumption of marijuana reduces fertility and accelerates cell aging. The result: all women having reached the age of consent (of consenting to a little bit of marijuana, at least), smoke with the fear that they might be endangering their future motherhood in every possible way. That society will point its finger at them, denouncing their negligence. And that their future children will bear the consequences. Although they do not believe all of it, the doubt remains. And with that in mind no one can enjoy a joint in peace. 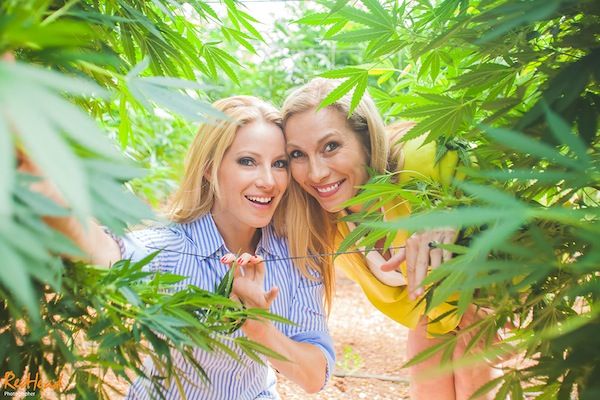 As long as marijuana remains illegal, the majority of women will continue to aim for discretion. It has been said repeatedly that the male temperament is much more likely to "take risks", to be adventurous, while women tend towards caution, to assure their survival. That would be the reason, in theory, but the threat for women is much more real: in many western countries, if a woman is convicted on charges related to cannabis, the law will withdraw her custody of her children. It considers that being a smoker means to be unable to take proper care of them.

This is the argument which almost all women whom I asked gave me to explain the private character of their usage. It is, truly, a powerful argument. 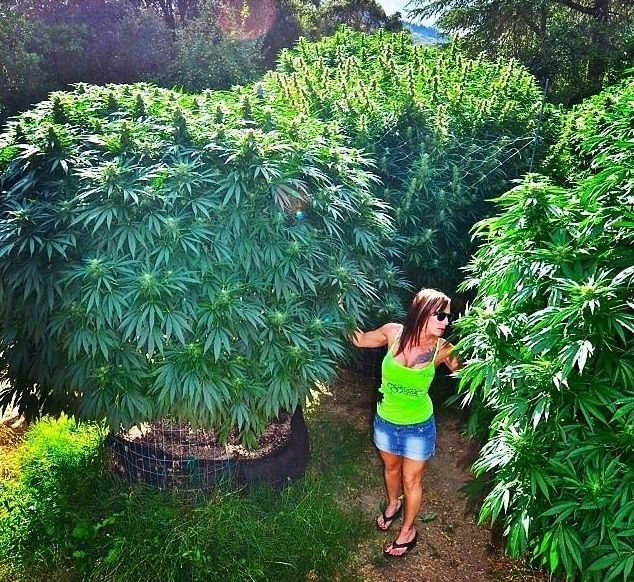 Being the inheritor of the sixties' counterculture, of the sexual revolution and its giddy desire to shock, cannabis culture is strongly linked to sex. It uses all sorts of images of this kind in its desire to provoke, associating the cannabis high to erotic satisfaction as well as to beautiful – and buxom – women, ridding themselves of their clothes and prejudices to the smell of marijuana. Rather than as subjects, they are presented as objects of the smoking experience. These are, like everything, memories from the past, and they will without a doubt quickly disappear along with so many other old stereotypes. But for now, they are not very encouraging for many women.

And as for cultivation and growers' forums, also not usually frequented by women, the slang used by the community could be playing a role: female plants have all sorts of "endearing" nicknames, going from "bitches" to "shorties", "skanks",.... etc., which do nothing to help recruit female growers.

But we are at the dawn of a new era. With the unstoppable legalization and normalization of cannabis, these obstacles will tend to fall over one by one. From medical studies to social awareness, marijuana will find its legitimate place in the lives of women. And there won't be anyone to stop us.