Many towns around the world boast long traditions of hemp cultivation stemming back to their origins, proudly exhibited today on their coats-of-arms and flags, and in their demonyms. Localities in Cuenca, Ciudad Real (Spain), France, Switzerland and even Russia are just some of those evoking this legacy.

Every region, locality and town is defined by its history, its language and its legends. They are also defined by the legacies of the thousands of years of history pervading their streets, which leave their mark on the citizens walking them and inhabiting their homes. These local legacies are at times forgotten, but are proudly preserved at their city halls and ancient castles.

Coats-of-arms stand and flags fly today as the clearest evidence of this history. There are many regions that once depended so heavily upon hemp that they placed it at the centre of their heraldry - and two of these places may be found in Spain. 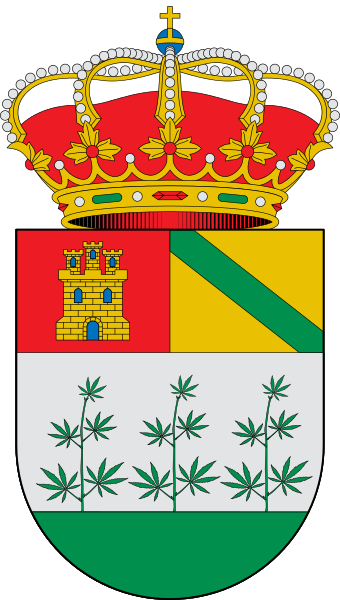 Cañamares is a small town in the province of Cuenca located barely 60 km from the capital, and with a population of less than 700. Its inhabitants are known as cañamareros, a demonym that any attentive up reader will relate to hemp, and he will not err in doing so, as this small Spanish town was always known for cultivating this product. In fact, it was its main crop.

This history is evoked by the town’s predominantly green coat-of-arms, featuring three plants, each with five leaves, over ground below of the same colour. 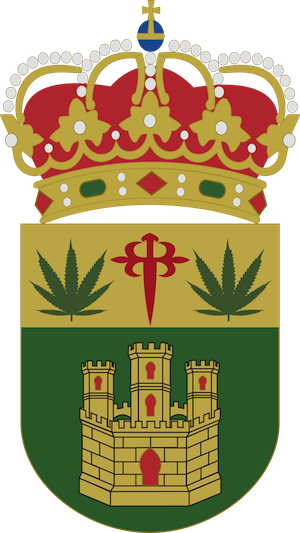 We find something similar in Santa Cruz de los Cáñamos, a village located in Campo de Montiel (Ciudad Real), which took on this name back in the 16th century due to the significant cultivation carried out in a meadow near the town, at the foot of the famed Cerro Santo, when it barely listed 200 inhabitants, known as santacruceños. Green and yellow dominate both its flag and coat-of-arms, both of which feature two marijuana leaves. 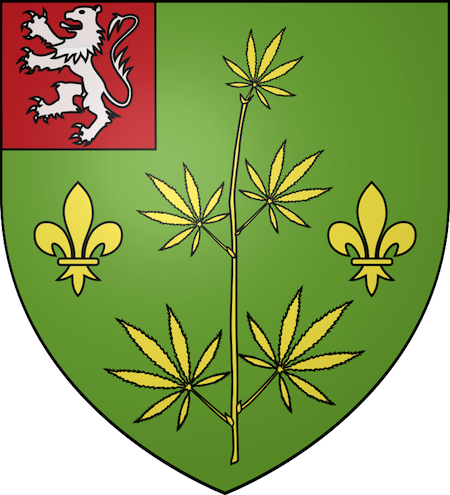 The cannabriends, meanwhile, inhabit the French commune of Chennevières-lès-Louvres (in the Oise Valley), surrounded by green fields, parks and nature. Located to the north of the country, some 850 km from the Basque Country, it is well-known for its markedly green coat-of-arms, with marijuana flowers laced in gold, proudly exhibited. This region continues to produce hemp even today, as does the Valley of the Marne, another area commune. 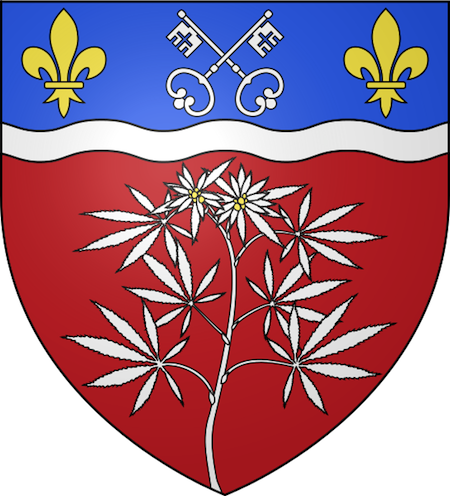 In the latter case the coat-of-arms features eight marijuana leaves, white in colour, against a red background. 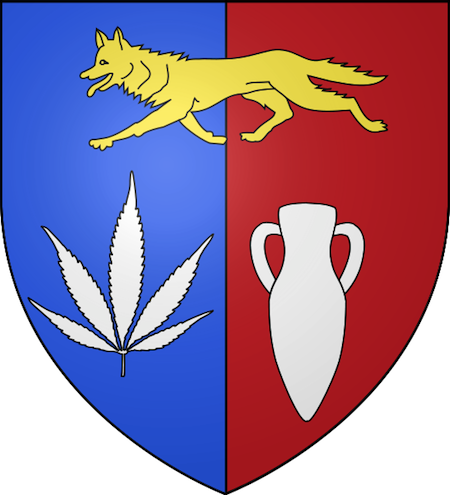 Also in France, the region of Servant (in Puy-de-Dôme) features a marijuana leaf on its symbol, in this case along with a wolf, an animal representative of the region, and a silver amphora representing the importance of wine to the area. The region was well known for this product, and for its hemp, which it later exported. 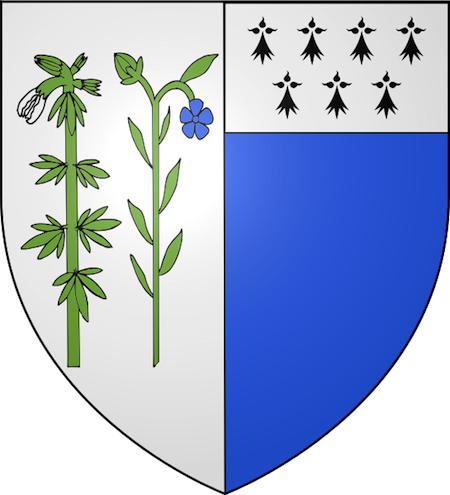 Very nearby, the Belgian region of Hamme is also proud of its coats-of-arms. That of the old Belgian commune features two hemp plants; in one image the marijuana leaves are still growing, while in the other they have already budded. The symbol was recently revised, but its historic hemp images were left intact. 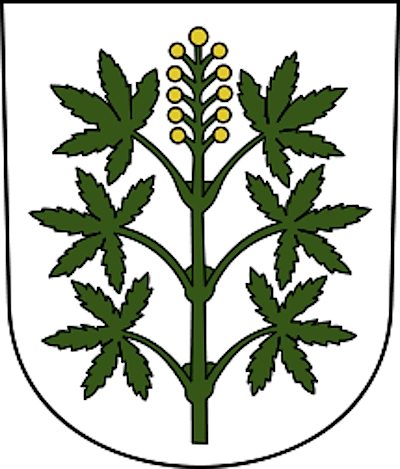 A single hemp plant with six marijuana leaves graces the coat-of-arms of Wangen- Brüttisellen, in Zurich (Switzerland), on a white background. 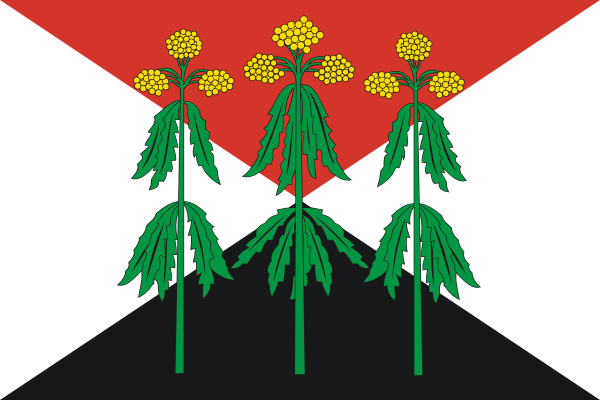 Finally, the flag of Kimovsky, in the Russian region of Tula, also boldly presents three marijuana plants against a white, red and black background. This example, and those of the other places cited above, provide just a few cases of areas unabashedly illustrating their hemp-growing histories.

According to heraldic tradition, hemp was a symbol that not only represented abundant crops, but was also considered a material that inspired health, fertility, hope, joy, challenge and loyalty - especially when in the colour green. The colour gold, meanwhile, which appears on many coats-of-arms, symbolizes generosity and the "mental elevation"of the towns that grew this product.

Many may find it difficult to envisage a citizen of bygone Spain or its neighbour France proudly pointing to the marijuana symbols on his town's coat-of-arms, but these images provide irrefutable proof that hemp and its leaves have shaped what some of those places are today.

Levi's finds a way to make hemp feel like cotton

Levi Strauss & Co. , the American clothing giant known around the world for its jeans, has found a way to make the fibre from the hemp plant feel as soft as cotton. The company calls it "cottonized hemp"[...]