Oddly enough, American politicians have had their moments of lucidity but it has always been due to big companies that all initiatives to legalize the cultivation and consumption of cannabis have been ruined. The power of the great 'lobbies' that saw their business threatened, caused that certain efforts of the administration of the United States to eliminate legal barriers ended up falling on deaf ears.

Like a gooey soap opera, the relationship that American authorities have held with marijuana over the centuries could be summed up in one continuous swing of love and hate, need and rejection.

George Washington himself experimented with hemp, separating male and female plants, back in the eighteenth century, and that was good. Later, with the arrival of Mexicans to American territory, the popularity of cannabis boomed and hemp was even associated with spiritual practices of black immigrants, and that was bad. Afterwards, the State needed to boost hemp cultivation to provide soldiers with the necessary equipment to make war... That was only so-so.

And like that, over and over again. If we look back, we can verify that, since the country was founded, American political authorities have recognized the economic return that cannabis cultivation can provide, but have been forced to turn a blind eye on it. Moreover, anytime they have decided to open a different path other than banning, others have been in charge of imposing obstacles and return the matter to the absurd way of hindrance and refusal.

We only need to see what happened with the film 'Hemp for Victory', with which American authorities tried to encourage the country’s farmers to invest in hemp plantations. The Roosevelt administration was forced to remove all records of this short documentary due to pressure exerted by the great magnates of the paper industry, which had no intention of sharing the pie with anyone. 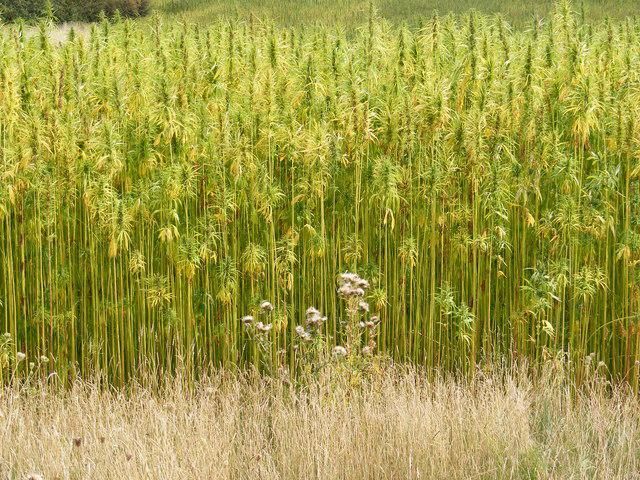 Whoever has the money, has the power

While in the 1960s and 1970s the big tobacco companies, anticipating an expectable legalization of marijuana, reached a tacit agreement with the United States authorities to develop different investigations, and even products, as soon as the economic powers realized that the progress in this direction was not convenient for them, they did everything possible to prevent the state measures from side-lining them.

Much of the responsibility for all this fiddling to come to light, lies on American cannabis activist Jack Herer, who was honoured by cultivators who named a variety of marijuana after him. In his famous book 'The Emperor Wears No Clothes', Herer discusses what he calls the 'hemp conspiracy'. According to his findings, much of the blame for the demise of hemp plantations lies on none other than Harry J. Anslinger (first commissioner of the Federal Bureau of Narcotics of the United States), the petrochemical company Du Pont and many other influential industrial leaders such as William Randolph Hearst and Andrew Mellon.

The case of DuPont perfectly reflects the 'modus operandi' of them all. In the 1930s, the company had developed a new synthetic fibre, nylon. This material, as envisioned by the company, should be the natural substitute for hemp rope, so cultivation of this plant should be reduced as much as possible to avoid an awkward competition. What better way than banning marijuana? Say no more, answered the authorities of the United States and the Marijuana Tax Act of 1937 was implemented.

In its annual report of that same year, aware of what was at stake, the top brass of this company warned his people that 'the revenue that increases the power of government could become an instrument to force the acceptance of new ideas on industrial and social reorganization'. Hence, they put every effort to defeat any initiative of the authorities of the United States to revive hemp cultivation. To this end, it was not at all strange that they forced the Roosevelt administration to lock up 'Hemp for Victory'. 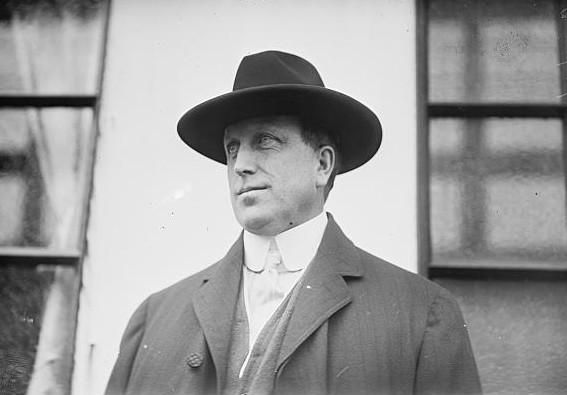 Something similar happened with William Hearst. This multifaceted American magnate sowed panic among his countrymen, warning on the alleged harmful effects of marijuana, not to see his coffers depleted. Owing a huge area of land from which he extracted sufficient wood to make pulp and paper, Hearst did not want hemp cultivation to expand, since 10,000 hectares devoted to this plant were able to produce the same amount of paper than 40,000 hectares dedicated to conventional wood pulp.

To achieve his purpose and relaunch prohibitionist ideas, Hearst poured the entire media network he had managed to build and which, coincidentally, had paper as its main support. After inheriting his father's newspaper The San Francisco Examiner, he acquired The New York Journal. In order to increase the circulation of his media, he engineered a new form of journalism that has survived to the present: the tabloid press, also known as sensationalism. Striking and terrifying headlines, shocking images and themes where controversy and scaremongering were the protagonists. So he managed to create such a prosperous empire that has continued to today.

Only by knowing about these historic nooks we can come to understand how, despite the fact that the parents of the Constitution of the United States had a positive consideration of the use and cultivation of marijuana, it has not been until several centuries later that prohibitionist policies have been laid aside and the always precious common sense has returned to the scene.

With information from Skeptcis and The Vaults of Erowid

Fashion, sales gimmicks, a humbling job opportunity… Big mascots (there's somebody inside) to take a funny snapshot with are not just for major sports teams. In fact, if you do get a picture with a walking[...]

Numerous scientific studies confirm that marijuana is effective in the treatment of a range of different health problems and conditions. At times it supplants traditional medicines, other times it complements[...]

When Ingenuity and Originality Enter the World of Cannabis Activism

It is true that the Internet has become the main forum for the struggle for cannabis legalisation by activists, but man cannot live by social networking alone. There are other ways to combat prohibition,[...]