Does it really exist or is it just a myth? Did the U.S. government really fund research on marijuana that resulted in the creation of a new seed for its army? Questions, questions and more questions about the ever mysterious strain, G-13. How many doses of reality are there behind this legend?

If there is a strain of marijuana wrapped in the veil of mystery, it’s G-13. There are numerous and diverse stories that are told about this seed, and even more unknowns that assail those who know the myths about this strain. For those who have no idea what this is all about, the first question is mandatory: what would you think if they told you that in the 1970’s, the U.S. government developed its own marijuana strain?

G13, history and origins of the strain

Now that times have changed and U.S. authorities seem to be working to change their prohibitionist policy, maybe it would not surprise you too much to find out that this really happened. But think, since the enactment of the Marihuana Tax Act of 1937, marijuana use has been completely prohibited in this North American country, whether for medicinal use, quite popular until then, or for recreational use. That is, the same authorities that sanctioned those who consumed marijuana, financed research to create their own strain with money from public coffers. Does that not seem farfetched?

Despite the laws their predecessors had passed some years before, one of the presidents of the U.S. did not have the slightest objection to breaking them. The dates are not certain, so it is impossible to tell if it was John F. Kennedy, Lyndon B. Johnson, Richard Nixon or Gerald Ford that gave the go-ahead for these experiments. Everything that has been written on the matter places the experiments carried out by the main U.S. intelligence agencies at the University of Mississippi. There, the CIA, FBI and some other government authority tried to make a truth serum. 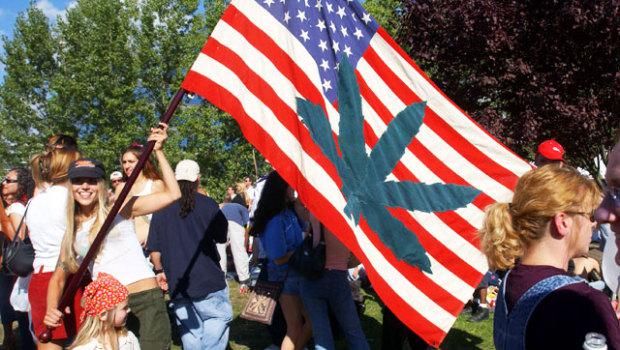 Legend has it that while searching for the desired and coveted brew, the U.S. government experimented with different drugs and chemical products in the 1950’s. They were trying to find a substance that made evildoers confess their misdeeds and betray their own. In the middle of these studies, though it is difficult to clarify why, they also tried to create a potent marijuana strain, which would render one’s enemies in a helpless state against its effects.

It is actually from the government intervention that it gets its name. The letter “G” represents the highest state authority, the government, since there where many who categorised it as “Government Marijuana”. Meanwhile, the number comes from the letter “M”, which is the thirteenth letter in the alphabet. It is so simple and obvious that it is hard to question the veracity of this story turned to myth. 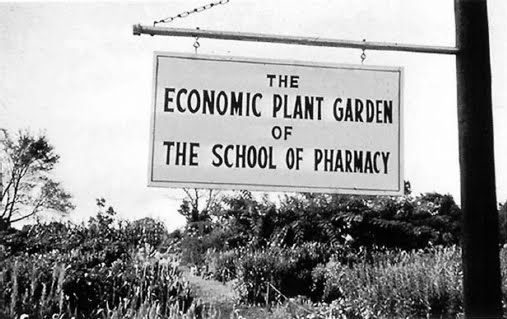 The most popular version of the myth

As we were saying, it all happened in the state of Mississippi. In this state, the U.S. authorities created a research institute. Although some tell that a rebel officer stole a clone of the pure Afghan cannabis strain and distributed it throughout the U.S., there are many that sustain that this is more fiction than reality. In turn, there is more support in the story that Neville Schoenmakers, one of the pioneers of seed banks, persuaded a researcher to procure him a purer strain of marijuana, with which they worked there.

He managed to convince his friend Sandy Weinstein to provide him with a batch of pure Afghan indica marijuana strains. They were all tagged with names that ranged from G-1 to G-23. The astute Schoenmakers cloned and distributed the ones marked as G-13, which legends claim had a much higher quality than the rest of the Afghan variety. 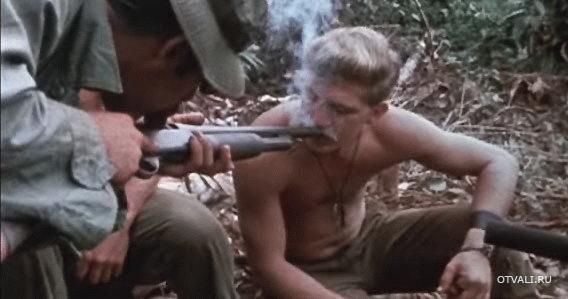 Furthermore, unlike most indica seeds, these strains did not knock you out cold and left you on the couch, but they rather had the capacity to relieve pain, also causing anyone that smoked them to experience a high without reaching a state of paranoia. From there, the legend also tells that the U.S. army may have distributed this marijuana among its soldiers in the Vietnam War, a joint in each box of Lucky Strike (as briefly shown in the film “Platoon”), so that soldiers would go into battle filled up with confidence, like sheep to the slaughter, shouting “No pain”.

In addition, they say these strains excelled above the rest of their fellow research companions. So, beyond its excellent potency, it surpassed other seeds in its rapid indoor flowering and higher quantities of resins when in production.

Among the many lures that make this myth grow, there is a certain factor that adds even more uncertainty to this whole story. In the absence of control by the U.S. authorities over the cannabis trade, nobody could tell whether seeds were correctly labelled as G-13 or if someone with a desire for prominence and a lust for money did it to sell them more easily, though at the cost of defrauding their customers.

As seen in the film American Beauty, these strains are extremely sought after. “But this shit is top of the line. It’s called G-13. Genetically engineered by the U.S. Government. Extremely potent.” says the drug dealer Rick Fitts (played by Wes Bentley) to the film’s star, Lester Burnham (brought to life by the actor Kevin Spacey), who seemed ready to pay 2,000 dollars for hardly 3.5 grams, a scene that undoubtedly came to further strengthen the legend.

It might be true that the U.S. government was behind its development, or maybe not. We may never solve such an intriguing and peculiar mystery. What we can be sure of is that if you buy some G-13 seeds now, or come across some buds to line your joints, they will have little or nothing to do with the experiments carried out on strains by the U.S. authorities in the 70’s. 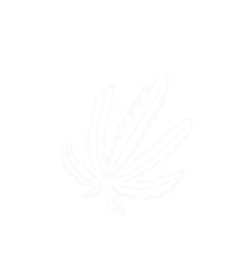