Diseases caused by fungi are a drawback that can emerge at any time of cultivation, and especially prior to harvest, which can ultimately jeopardise the work of several months. When you have fungi trouble, you'll need to act as quickly as possible to prevent further problems. But acting in haste is not the only mistake you can make when using the different fungicides available on the market. Here we explain the most common errors made when using these products.

Fungi are microorganisms that can seriously harm marijuana crops, resulting in a considerable loss of yield and quality. Fungicides are biocidal compounds used to control fungal disease; they act by killing or inhibiting the specific fungus that causes the disease.

In cannabis cultivation, fungicides are often required to combat issues such as mildew, grey mould, or bud rotting. However, not all fungal diseases can be controlled with fungicides. This is the case for Fusarium or Verticillium wilt, where the damage occurs on the roots, either by the action of insects or due to physical and environmental factors.

Given that some conventional fungicides can be harmful to humans, plants and the environment, many growers are now leaning more towards growing cannabis that is free from these products and are therefore turning increasingly towards biological fungicides.

Prot-Eco
No reviews yet. Would you like to write the first?
In Stock
From 7.50 €
Fungicides

Sipcam Jardin
No reviews yet. Would you like to write the first?
In Stock
4.68 €
Fungicides

Trabe
No reviews yet. Would you like to write the first?
In Stock
10.30 €
Fungicides

Prot-Eco
No reviews yet. Would you like to write the first?
In Stock
From 8.25 €
Fungicides

Agrobacterias
No reviews yet. Would you like to write the first?
In Stock
6.50 €

But even as organic fungicides become more accepted and available, errors can still be made at the time of their application, which can lead to a huge loss of time and money. Here are a few examples:

Mistaken identification of the fungus

A plant’s issue can never be solved appropriately if its origin is not identified correctly. The wrong identification of a disease caused by fungi could end up in extensive treatment that gets you nowhere. Although the treatment itself may not pose any adverse effects for the plants, you’ll definitely be wasting your time. And if the problem persists, it can become unmanageable, with the plants needing to be disposed of eventually. If you reach that point, the lack of proper identification translates into a big loss. 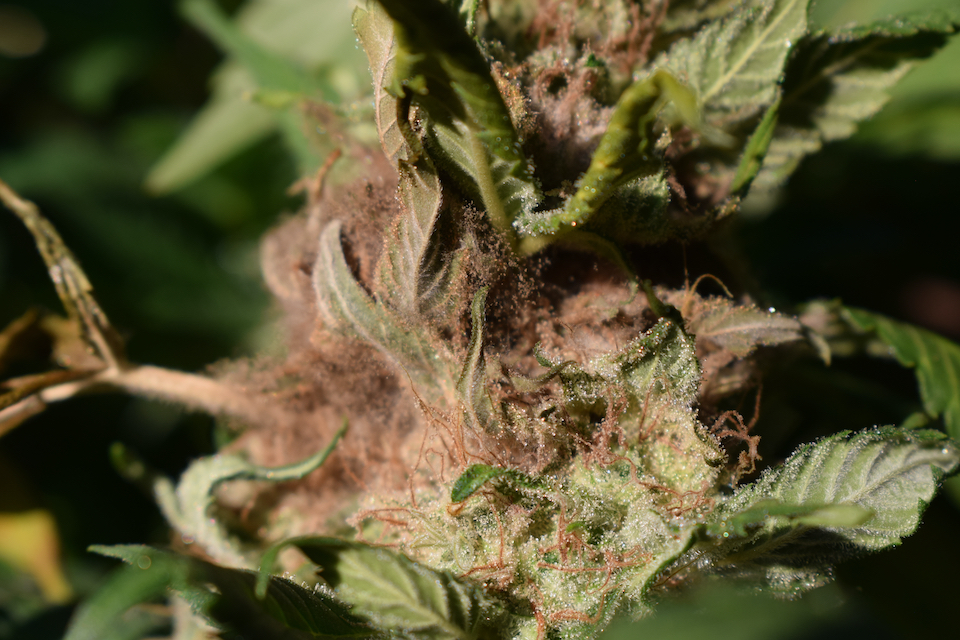 Applying several products at the same time won’t make the treatment more effective. What’s more, mixing several fungicides can result in a worthless concoction, or even worse, it can end up damaging the plants. In the case of biological or microbiological fungicides, some labels explicitly indicate whether they can be mixed with other pesticides or nutritional supplements. If the label says that the product can’t be mixed with others, do not do so under any circumstances.

Spray too much or too little

When a problem is detected, it’s normal to want to resolve it as soon as possible. Therefore, many growers use the highest spray dosage (in the case of liquid fungicides, which are the most common). Sometimes this ‘generous’ application can work a treat, but other times it may end up damaging the plants. More is not always better. The right product at the right time with the right dosage will normally make the treatment more effective.

But, in reality, this isn’t as easy as it may seem at first sight. Because, when you spray a plant, coverage is key. Many fungicides work by contact, which means that you need to spray all the plant mass and reach every nook and cranny. As far as fungi are concerned, if you don’t attack them as a whole, they’ll keep on thriving.

Not doing a trial run before spraying the whole plant

This point is vital: you first need to test the product to ensure that it really works. This may seem obvious, but you’d be amazed at how many growers apply fungicides all over the plants without checking their effectiveness in advance. It’s true that every day that the plant has a disease this will increase exponentially, but it is worth spending a day trying the product on a leaf or branch before going full speed with the whole plant. 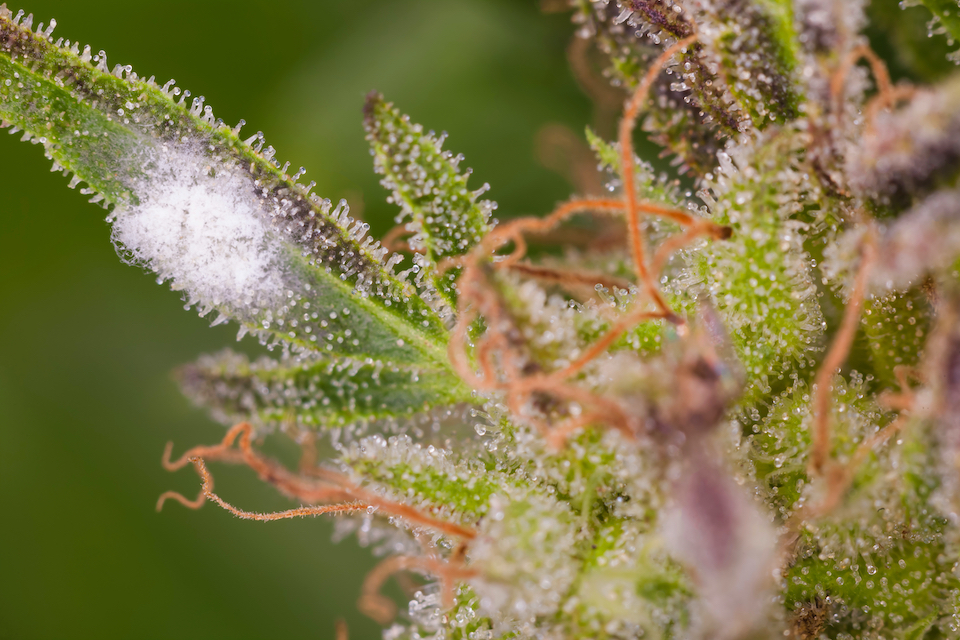 Not storing the products correctly

Fungicides in general, and especially the biological type, cannot be stored in a wardrobe, room or shed like chemical products. These products are often living organisms that can be sensitive to heat and unstable temperatures. Therefore, it’s really important to read the product labels carefully in order to learn the appropriate storage conditions for each specific fungicide.

Treating the symptoms rather than the cause

We take decisions on the treatment according to what we can see. Unfortunately, this usually treats the symptoms only and doesn’t get to the crux of the matter. In fact, some plants that may look healthy at first sight can be diseased without us even realising.

Let’s take mould, for instance: you normally spot it when it’s already started growing and spreading all over the leaves; so you get a mould-specific fungicide and spray the infected areas. But where does the mould come from? Where are its spores living so that they can continue infecting the plants?

We choose products without considering a holistic approach to treatment. And the best treatment by far for fungal disease is preventing the infection before it appears. Controlling temperature, humidity and irrigation is always a good start. And you’ll undoubtedly be on the right track by keeping a rigorous cleaning regime of both the grow space and the tools you use. This is a basic rule for any cannabis grow to end on a good note.