Everyone is talking about cannabis, and the properties of some of its main active compounds are still being discovered. Many understand the difference between cannabidiol (CBD) and THC: one is psychoactive and the other is not. But few are familiar with cannabigerol (CBG), a minor and also non-psychoactive cannabinoid that has some surprising health benefits.

Although CBG and CBD come from the same plant, their chemical structures differ, as do their concentrations within the plant. CBG is a non-acidic cannabinoid that is produced when the CBGA (cannabigerolic acid) molecule interacts with heat. This molecule is known as the 'stem cell' of cannabinoids, because it is the chemical precursor of THCA and CBDA, playing a fundamental role in the biochemistry of the cannabis plant.

During the flowering cycle, cannabigerolic acid (CBGA) can be converted, by the action of enzymes, into tetrahydrocannabinolic acid (THCA), the precursor of THC, and into cannabidiolic acid (CBDA), the precursor of CBD. Once this phase is completed, the plant contains only traces of CBGA, which can be decarboxylated in CBG. Hence, its concentration is reduced to less than 0.5%, since it is only a conduit to other cannabinoids.

Despite being such a low-percentage cannabinoid, CBG is currently being researched to discover how it interacts with the human body. In fact, many studies show that it can have many surprising benefits.

What properties does CBG have?

CBG interacts with the CB1 and CB2 receptors of the human body's endocannabinoid system, potentially inhibiting the intoxicating effects of THC. CBG has also demonstrated a great capacity to increase anandamide, commonly known as the "happiness molecule," an endogenous cannabinoid that helps regulate a wide range of bodily functions, including appetite, sleep, mood, and the immune system. 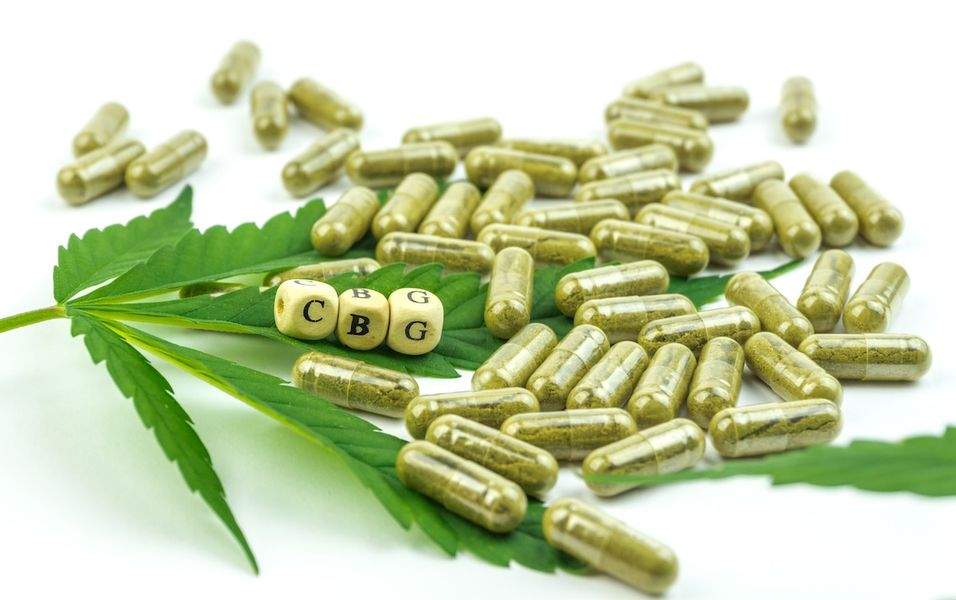 These are some of the main benefits of CBG:

The researchers claim that the antioxidant qualities of CBG can be used to treat neurodegenerative diseases, such as Huntington's, Parkinson's and Alzheimer's.

This is a property offered uniquely by CBG and that we do not find in CBD, making it ideal for glaucoma patients.

In a 2007 study researchers discovered that CBG, along with other cannabinoids, has the potential to treat inflammation caused by psoriasis, a chronic skin condition caused by an overactive immune system.

Several studies have also found that CBG could inhibit the growth of cancer cells, and as a 2016 study found in laboratory rats, it may act as an appetite stimulant, which could make it an effective treatment for chemotherapy patients.

Some studies show that cannabis and CBG may be even more effective against bacteria than antibiotics. Researchers found that CBG could be a potential treatment for methicillin-resistant Staphylococcus aureus, a type of staph infection that is very resistant to certain antibiotics.

Is CBG the new CBD?

As to whether CBG will ever reach the popularity of the CBD or THC, one of the key factors is its price. Since it is found in very small quantities in the cannabis plant, the extraction processes are not very efficient, and currently in the USA CBG costs more than $20,000 per kilogram, while the same amount of CBD is priced at around $3,600, which makes CBG five to six times more expensive. 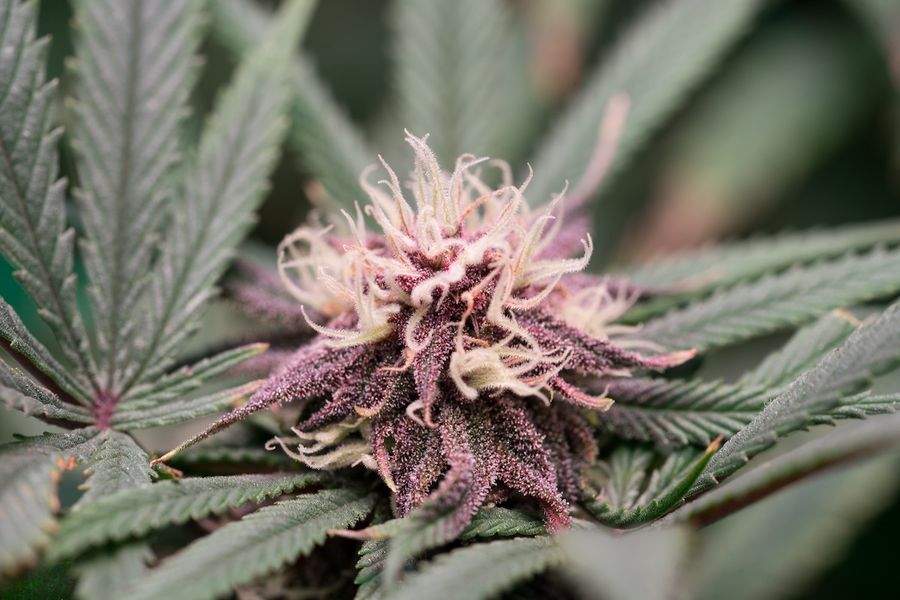 Another deterrent that prevents producers from focusing on CBG is that plants must be cut early to prevent CBGA's transformation and to maximise the harvestable amount of this cannabinoid. With CBD and THC in high demand, most growers are not willing to harvest their plants so soon and give up other cannabinoids in favour of CBG. But that may change as interest in it increases.

Some seed banks and companies dedicated to botanical genetics are also beginning to discover how to hybridise plants so that they can produce a higher percentage of CBG. Thanks to developments of this type of genetic, CBG could be obtained industrially, opening the door for large-scale production in a legal manner, as well as fostering more research to evaluate its medicinal properties.

In general, CBG not only provides a large number of therapeutic benefits, but can also have a positive impact on the lives of people seeking more sustainable cannabis, by reducing the side effects of THC in the same way as CBD does. Thus, as more studies are conducted on this minor cannabinoid, consumers should expect to find more CBG products on the market.

The importance of humidity control for proper cannabis curing

The curing of cannabis is one of the most important factors impacting the plant's quality, appearance, smell, taste and potency. After the buds are dried, it is important to store them at a constant humidity[...]

In July the French drug agency gave the green light for the first large-scale experiment with therapeutic cannabis in the country, while specifying the framework governing its use for certain diseases.[...]

What are the differences between feminized and autoflowering cannabis plants?

Many questions often arise when one wants to grow a cannabis plant for the first time. For example: what is the difference between feminized and autoflowering plants? Which is better?